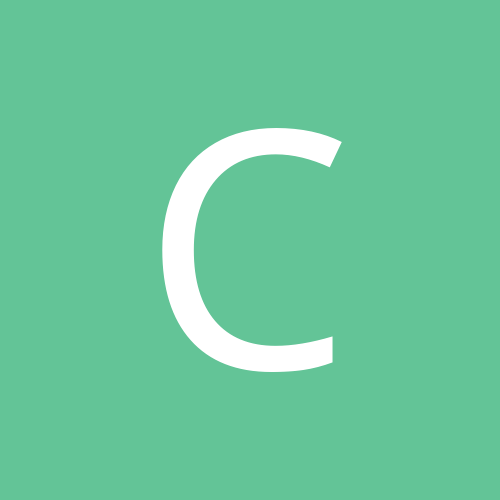 By captaingeesh, October 3, 2006 in Speedway Testimonials & Individual and Shared Events