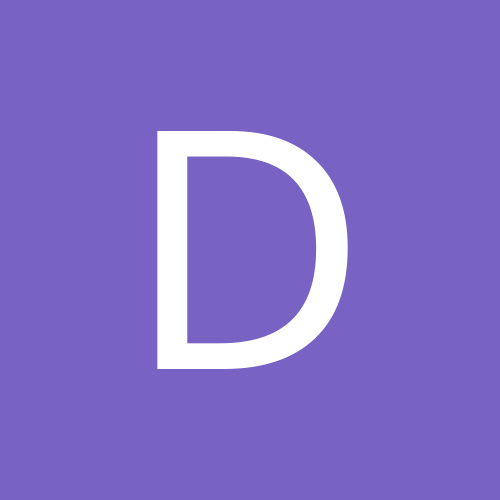 What Got You Going To Watch Speedway Or Riding

By drewster, October 22, 2007 in Speedway News and Discussions