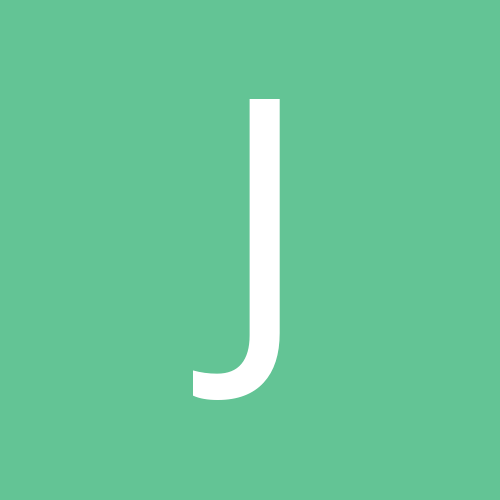 Riders Who Never Made It?