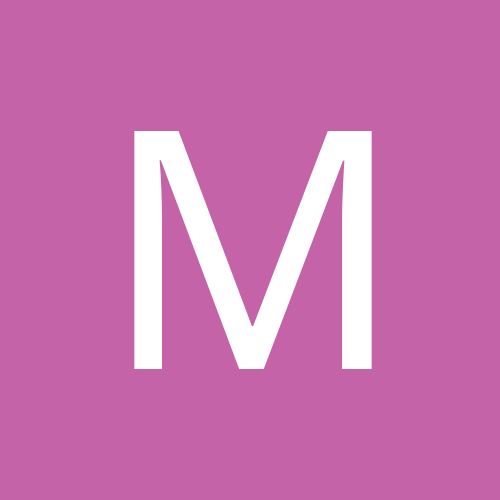 Can The Mk Knights Ride Again

By MK Knights, July 8, 2010 in Speedway News and Discussions