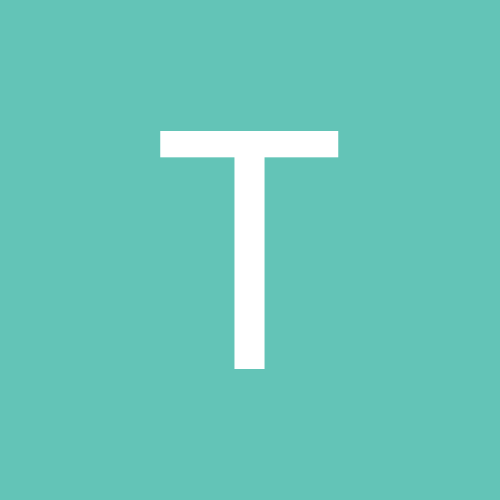 End Of An Era?