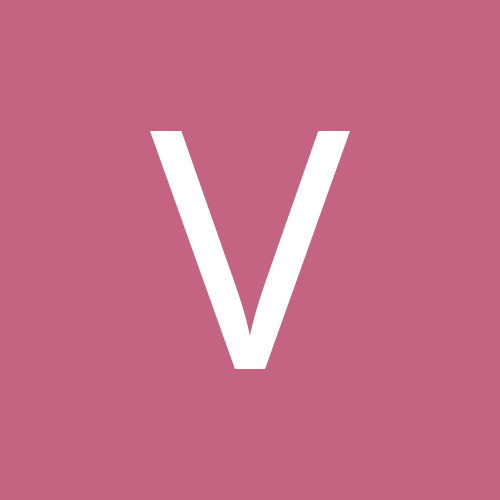 By Vincent Vega, December 22, 2016 in Speedway News and Discussions