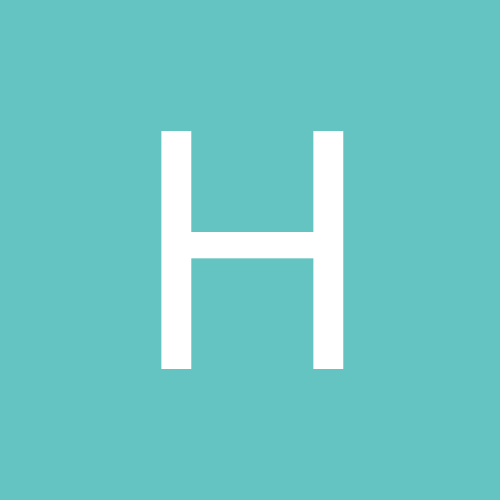 Craig Cook: what next?

By Hamish McRaker, April 4, 2019 in Speedway News and Discussions