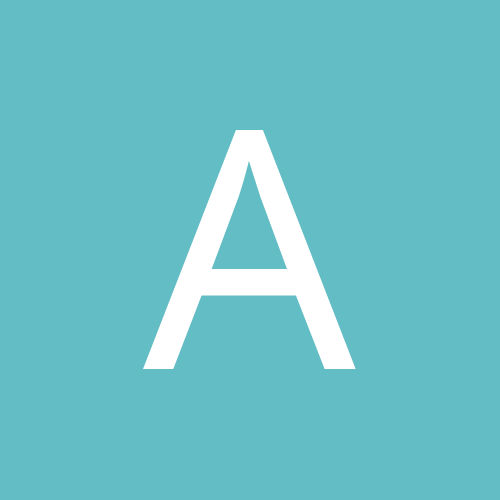 By allthegearbutnaeidea, June 18, 2019 in Speedway Testimonials & Individual and Shared Events