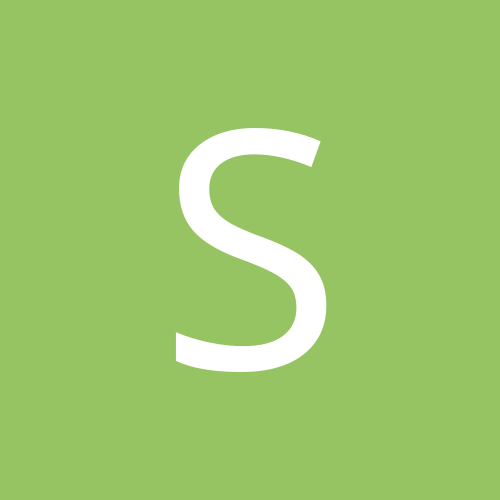 By Sings4Speedway, July 11, 2019 in Speedway News and Discussions