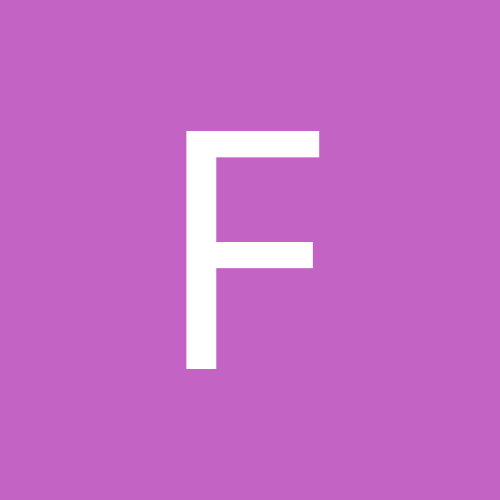 By Fortythirtyeight, October 8, 2019 in Speedway News and Discussions