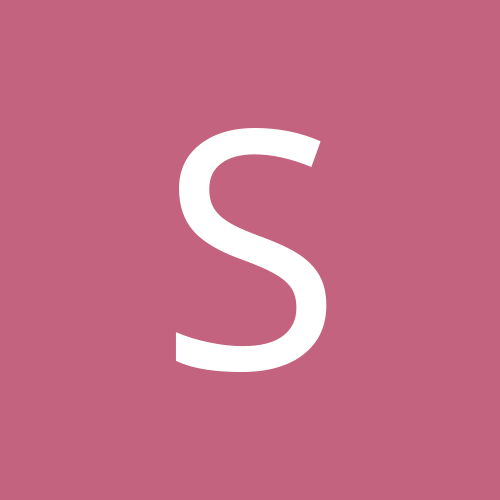 best rider not in premier team