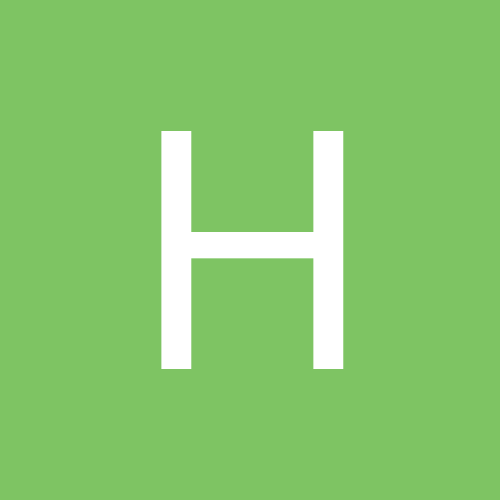 Photo of unknown Hackney rider from 1991