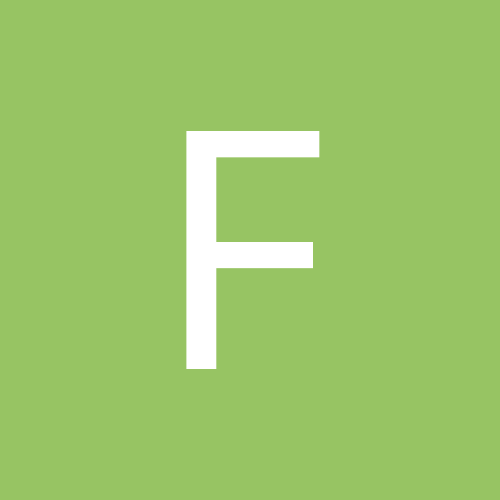 Given the circumstances,will riders have to take a pay cut this season