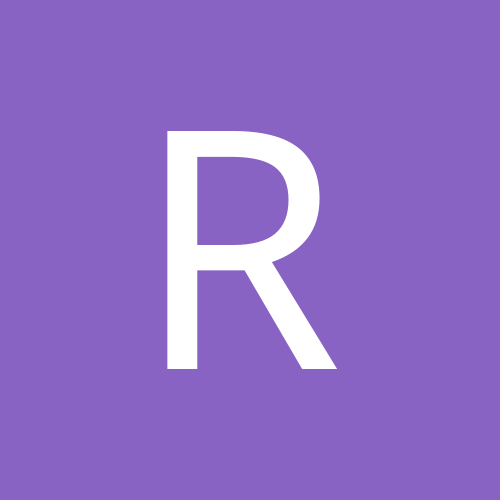 Not quite National League League?