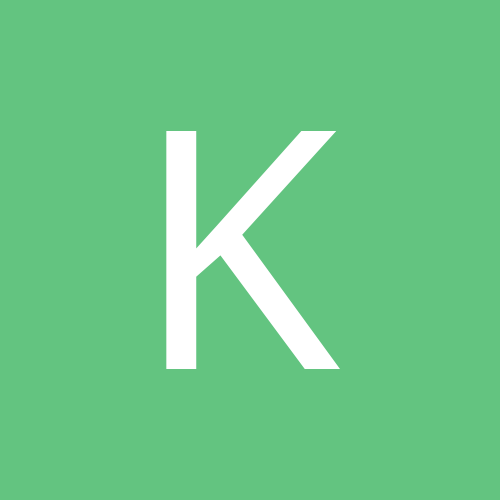 By keepturningleft, August 19 in Years Gone By