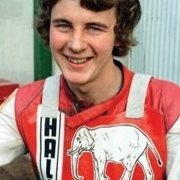 By sommelier, Saturday at 08:16 AM in Years Gone By