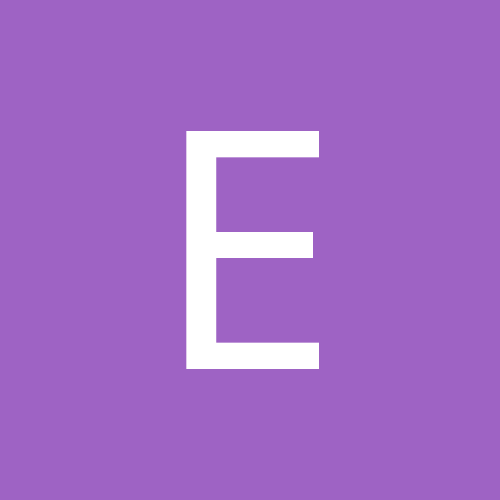 By E I Addio, February 13 in General Discussions