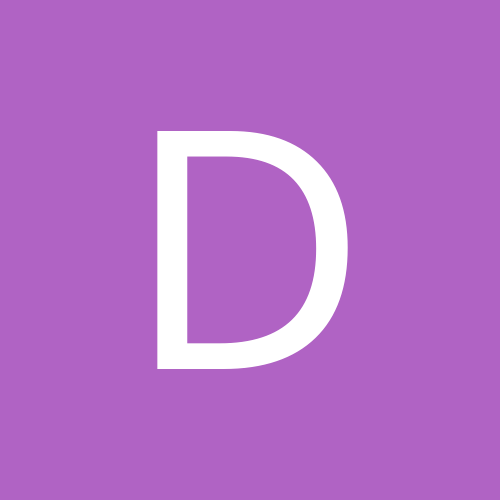 My thoughts on How to get British speedway moving forward.

By Doners123, February 14 in Speedway News and Discussions