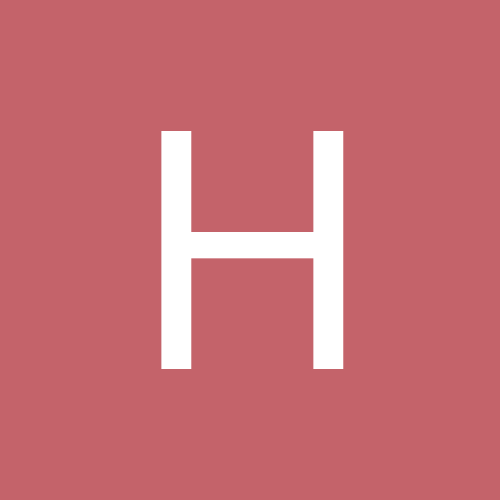 By Hunters, May 31 in National League Speedway