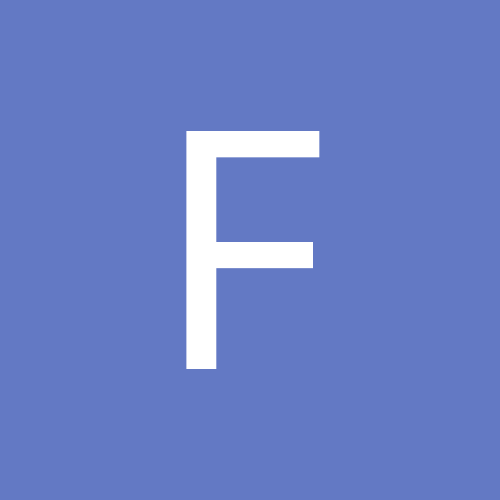 Number 8 for each team and Junior League