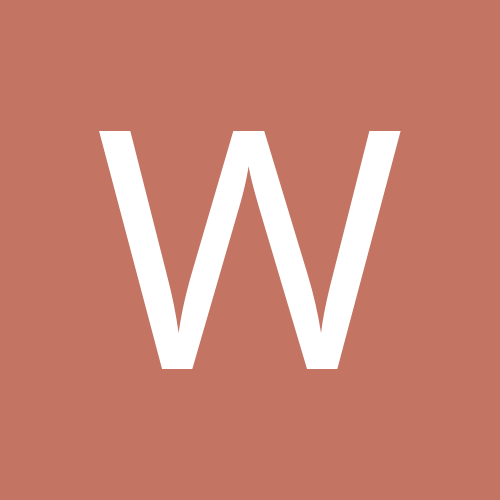 By wealdstone, January 20 in General Discussions