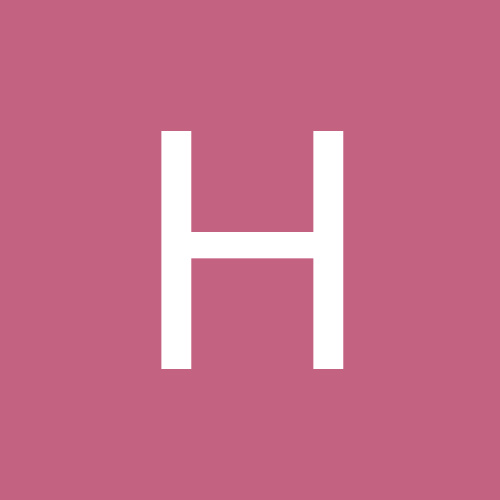 By Heathcote, March 28 in Speedway Betting.