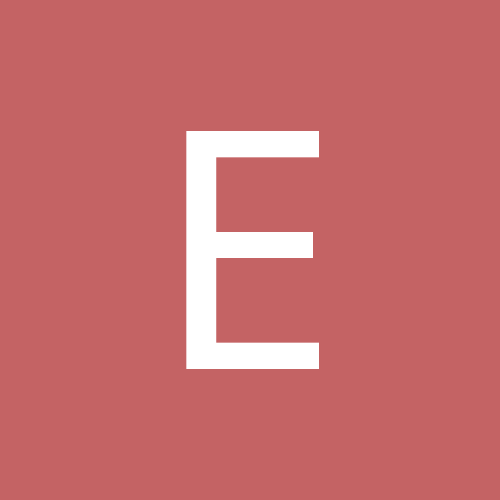 By eric i, June 30 in Speedway Grand Prix and Speedway World Cup