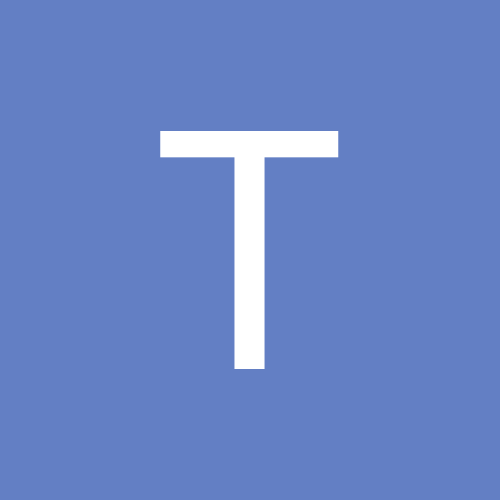 By TheScotsman, May 12, 2015 in SGB Championship League Speedway