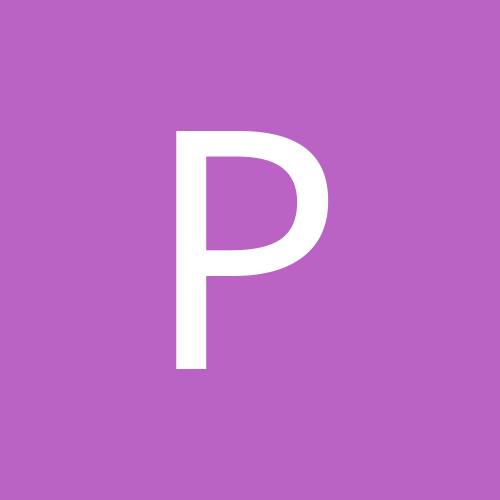 By pine490, February 13, 2017 in Youth Speedway and Development Leagues