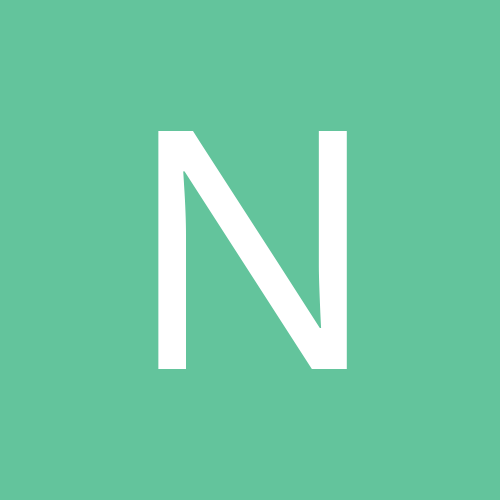 By Norfolk Bear, February 24, 2017 in Speedway News and Discussions