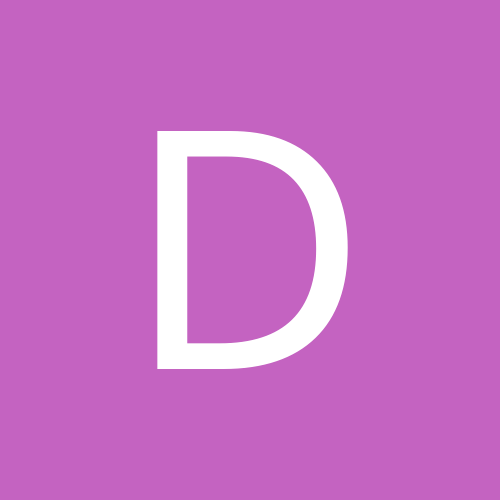 Your claim to fame