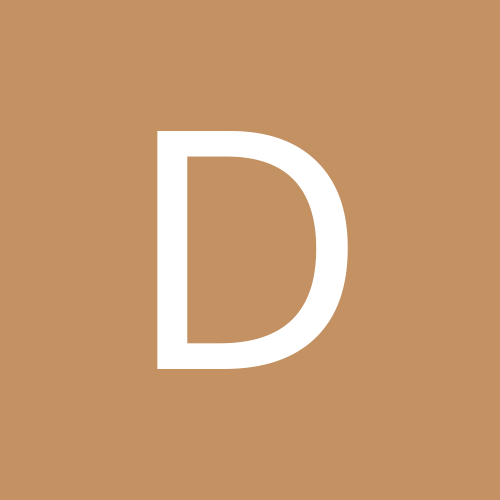 If you want to know what’s wrong with British speedway