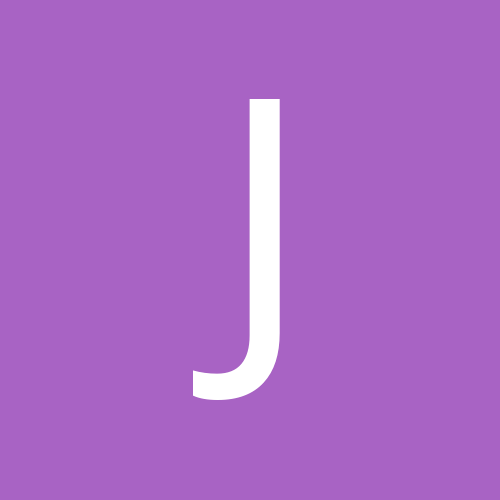 By Jonny the spud, January 16 in Speedway News and Discussions