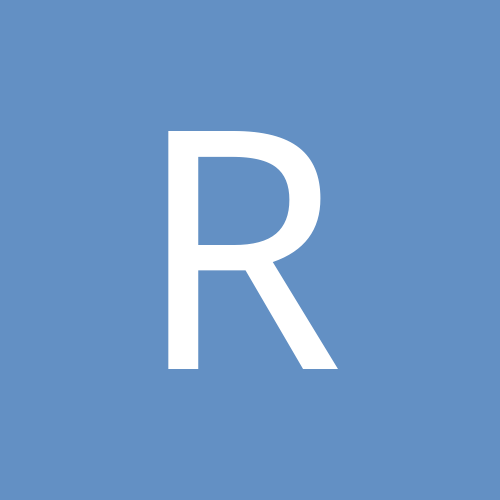 By racers and royals, May 7 in International World of Speedway