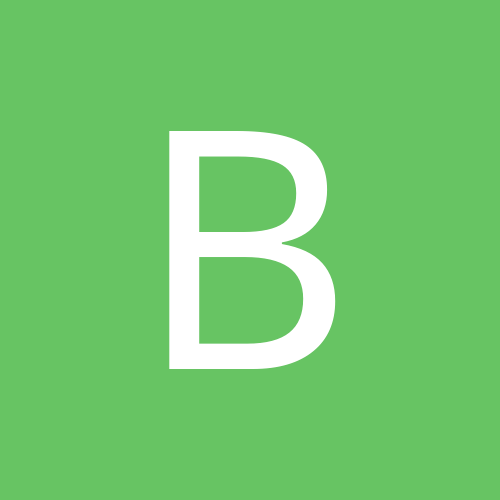 By BOBBATH, July 9 in Years Gone By