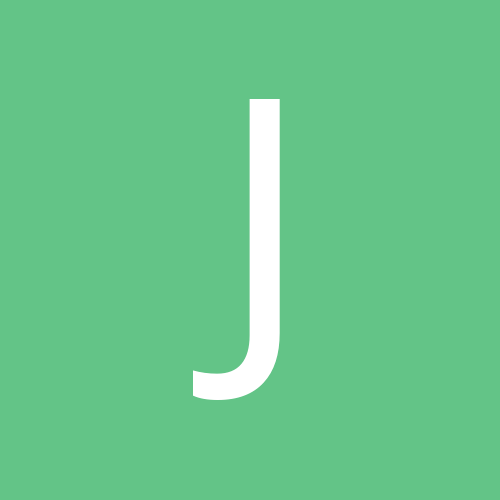 By jim the whipper, October 3, 2013 in SGB Premiership Speedway League