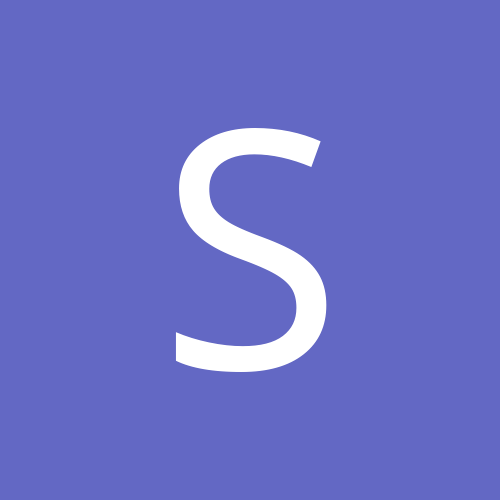 By Stoke Potter, September 23, 2017 in Speedway News and Discussions