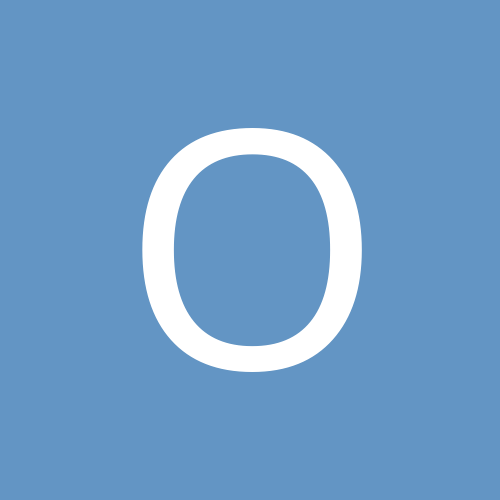 Defunct speedway tracks - and their resurrection

By old bob at herne bay, August 15, 2020 in Speedway News and Discussions