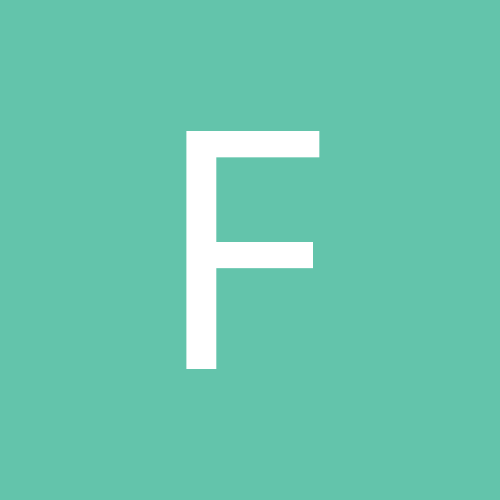 Commentator of the Year

By Fourentee, December 9, 2018 in Speedway News and Discussions