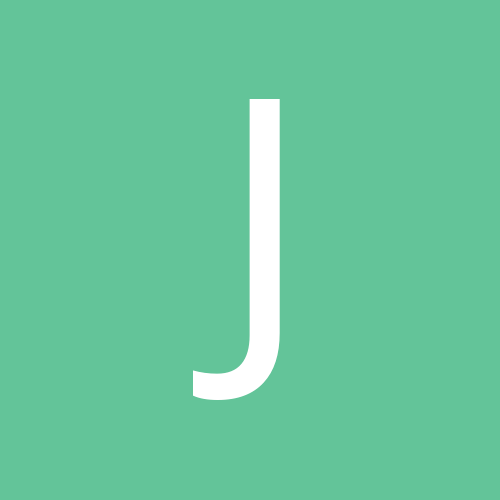 By johno, October 4, 2016 in Youth Speedway and Development Leagues