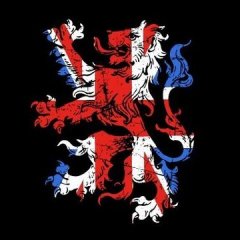 Which track will be the first closure of the 2020's?

By JamesHarris, January 10, 2020 in Speedway News and Discussions