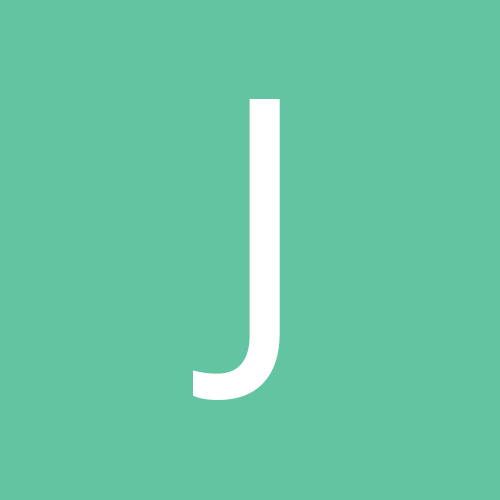 Rest of the GP series