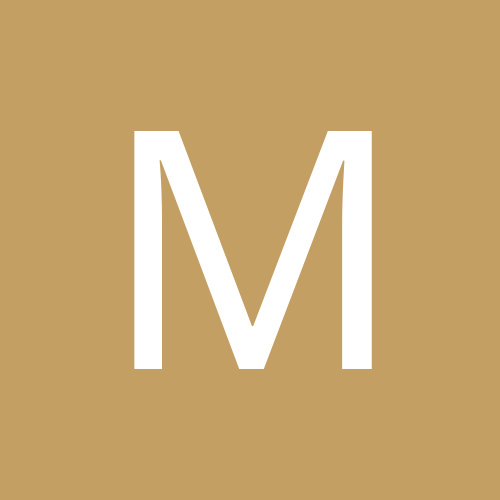 British Speedway to be reborn??

By MatthewAiden, September 2 in Speedway News and Discussions