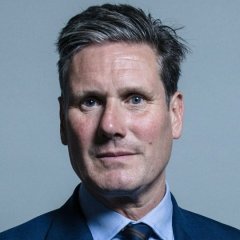 Should Laguta and Emil be kicked out of the GP Series?