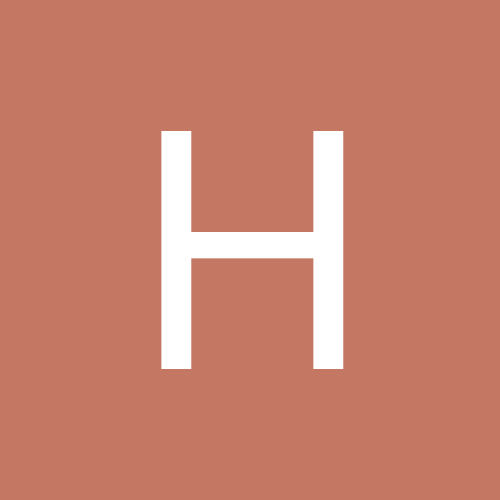 By hawkeyenz, November 20, 2015 in International World of Speedway