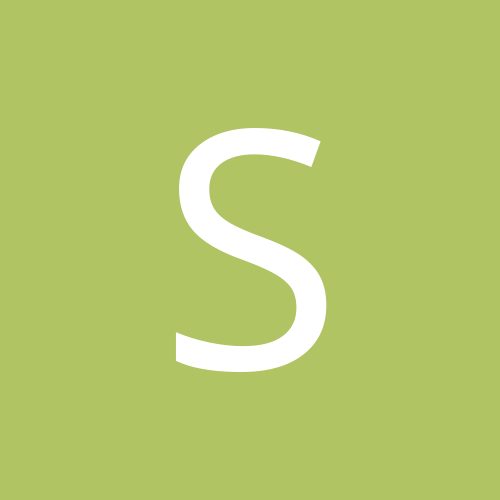 By Sidney the robin, May 27 in Years Gone By