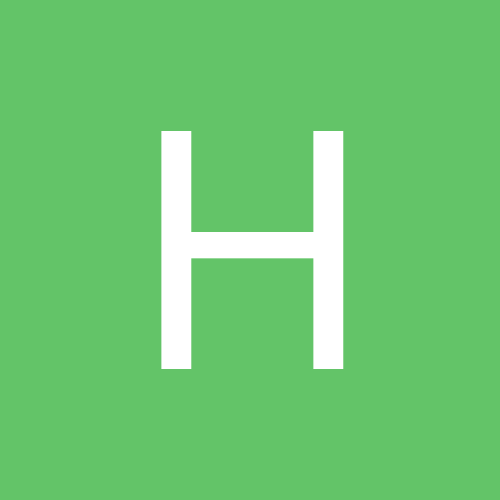 Why is Speedway not recognised?

By Henllys, November 20, 2020 in Speedway News and Discussions