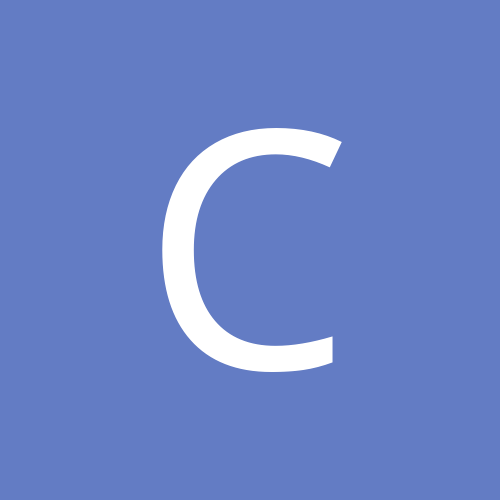 No change next year?

By cityrebel, September 10 in Speedway News and Discussions