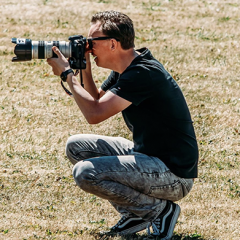 By DutchGrasstrack, May 27, 2019 in Grasstrack, Sidecar, Short Track and Cycle Speedway