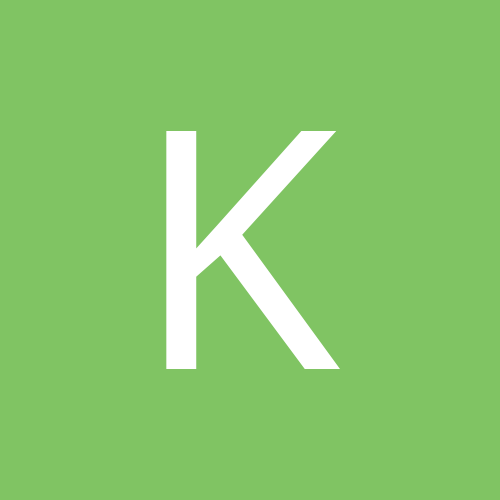 What matches had the biggest attendance in Speedway history?